We are pleased to announce that renovation and maintenance works at the Independence Museum in Warsaw have been completed. The works that started in January 2018 were carried out in stages and covered the entire building – from basements to the roof and the surrounding area. We have already written about the progress of work at this facility: here >> and here >>.In addition, this year we had the pleasure to host the representatives of the Kamień Association on the construction site. We are renovating Warsaw’s monuments – you can read the visit report here >>.

During the works, which lasted 21 months, we managed, among others, to recover the rooms in the buried basements, which we have dried, removed mold from and executed new ceilings and floors. As a result, we removed rubble from more than half of the building. New ceilings and floors were made in the entire building, together with staircases which we have adapted to applicable regulations, while the old ones have undergone renovation. The facility has received completely new electrical, water and sewer, central heating and process heat installations along with ventilation and air conditioning adapted to museum facilities. We also assembled a new stylized woodwork and refurbished its existing elements.
The works also took place on the facade of the building, which together with the terraces underwent a thorough renovation. The area around has been redeveloped along with the planting of new plants and the implementation of new sculptures and renovation of old ones adorning the garden facade. The facility will serve not only as a museum, its administration and management will have their seat there as well. Thanks to the works carried out by us, the facility can be reopened to visitors.

We put our heart in stone. 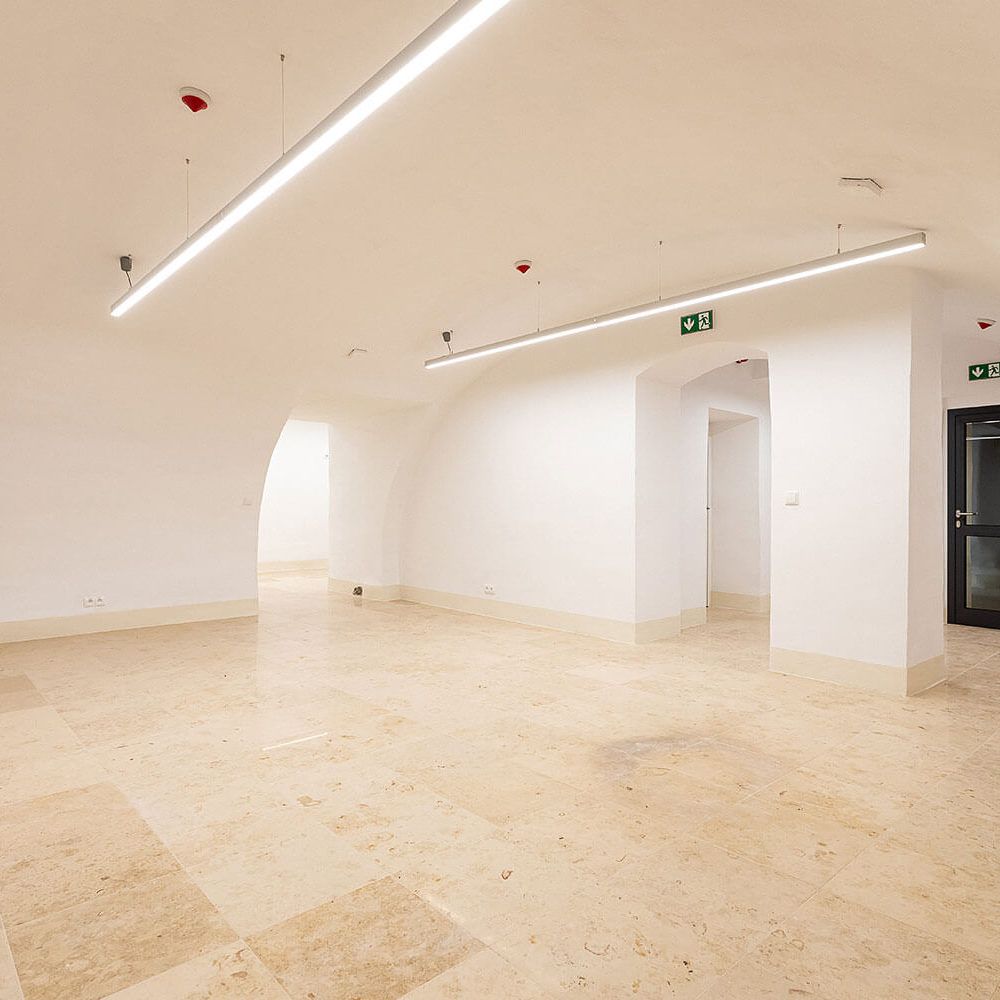 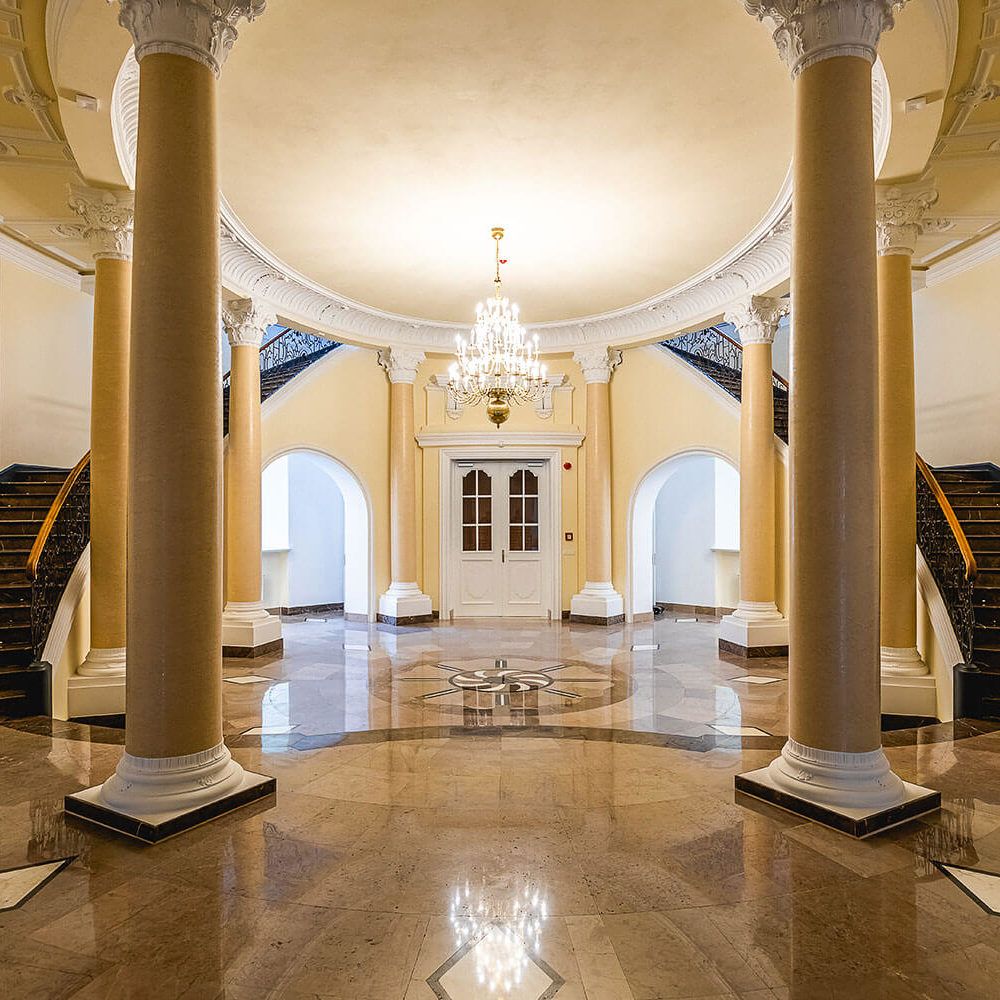 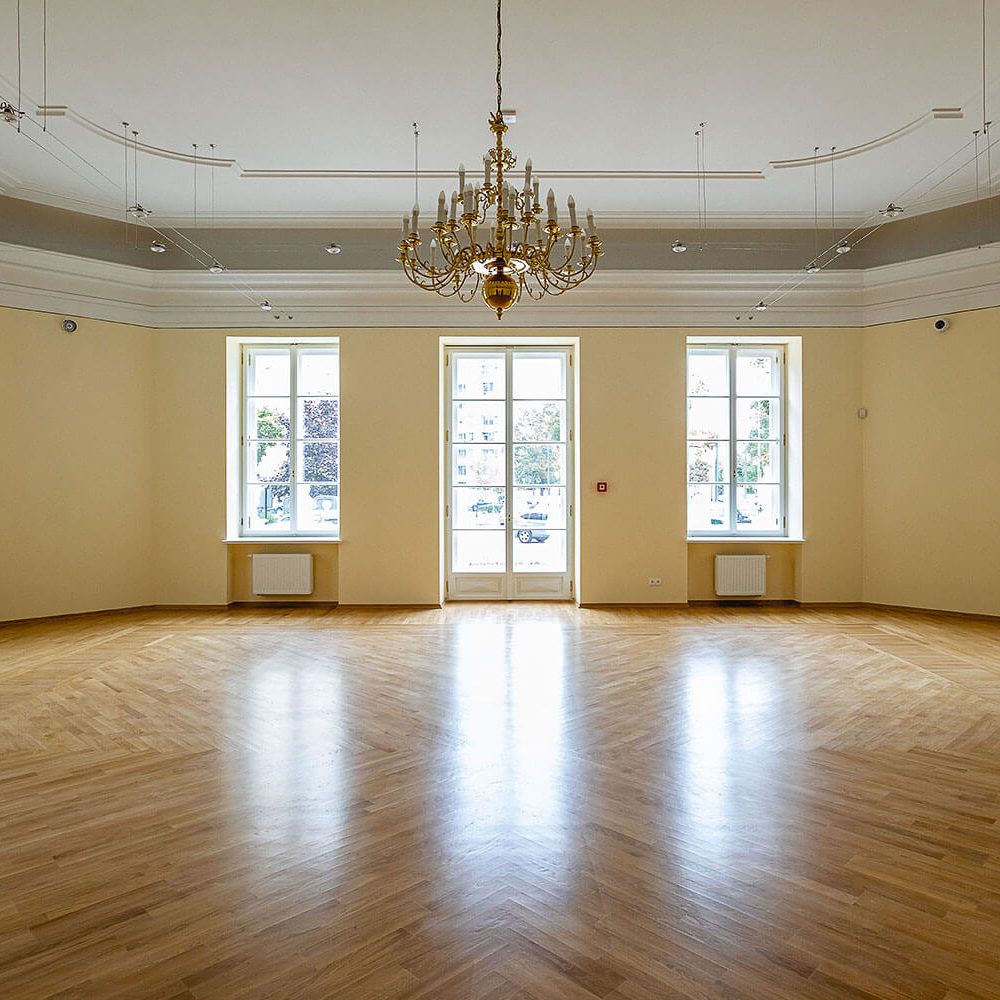 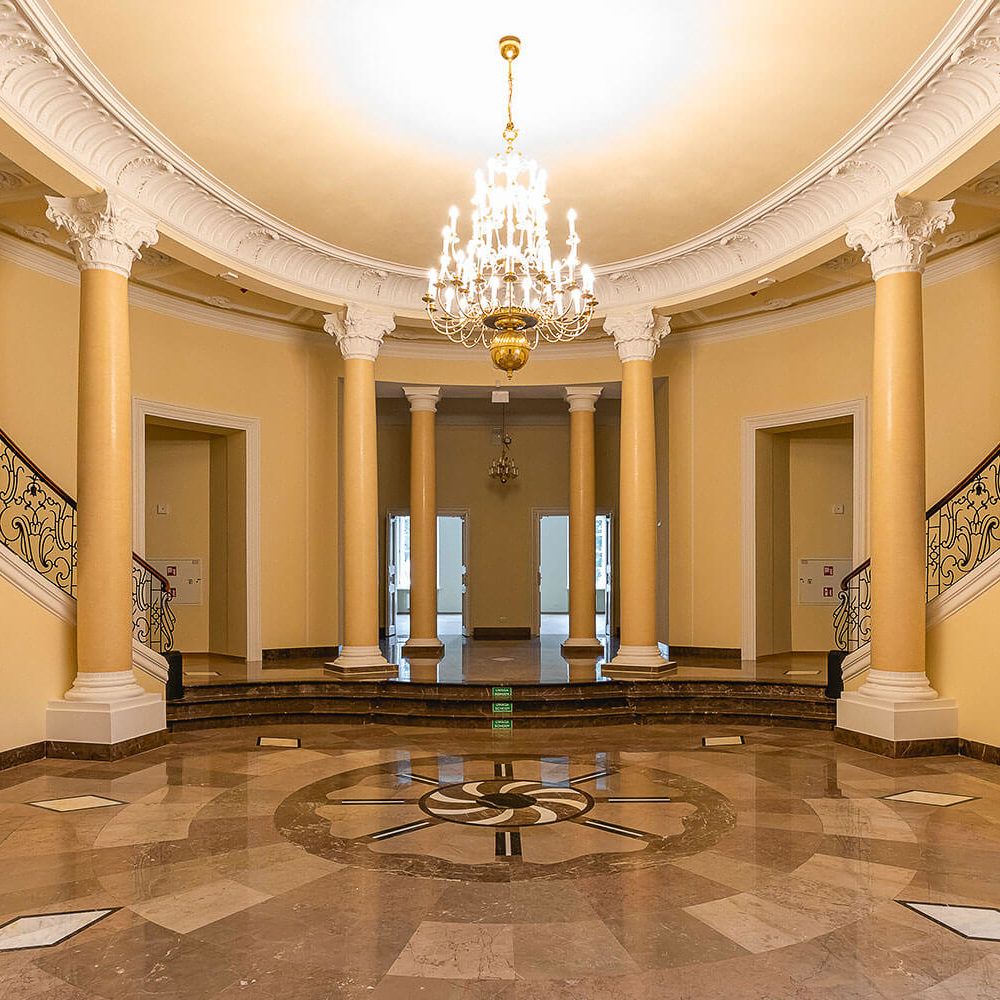 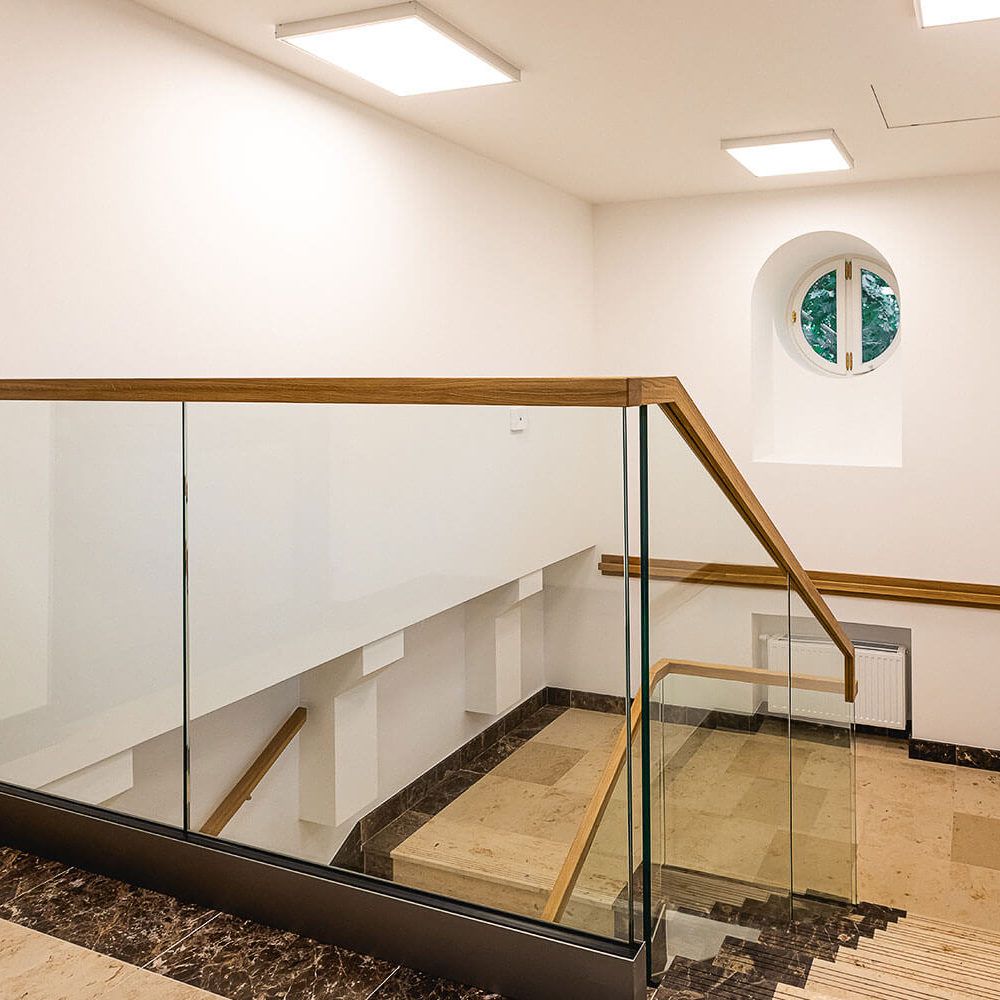 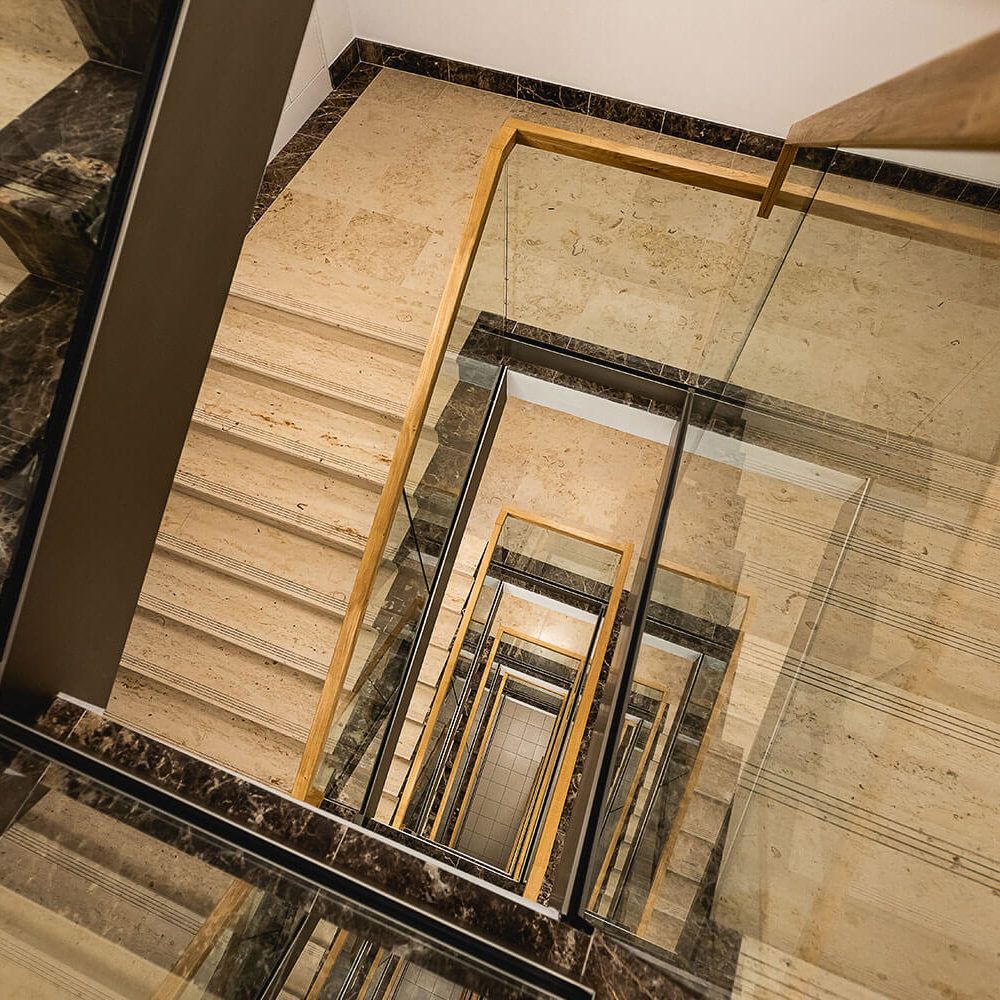 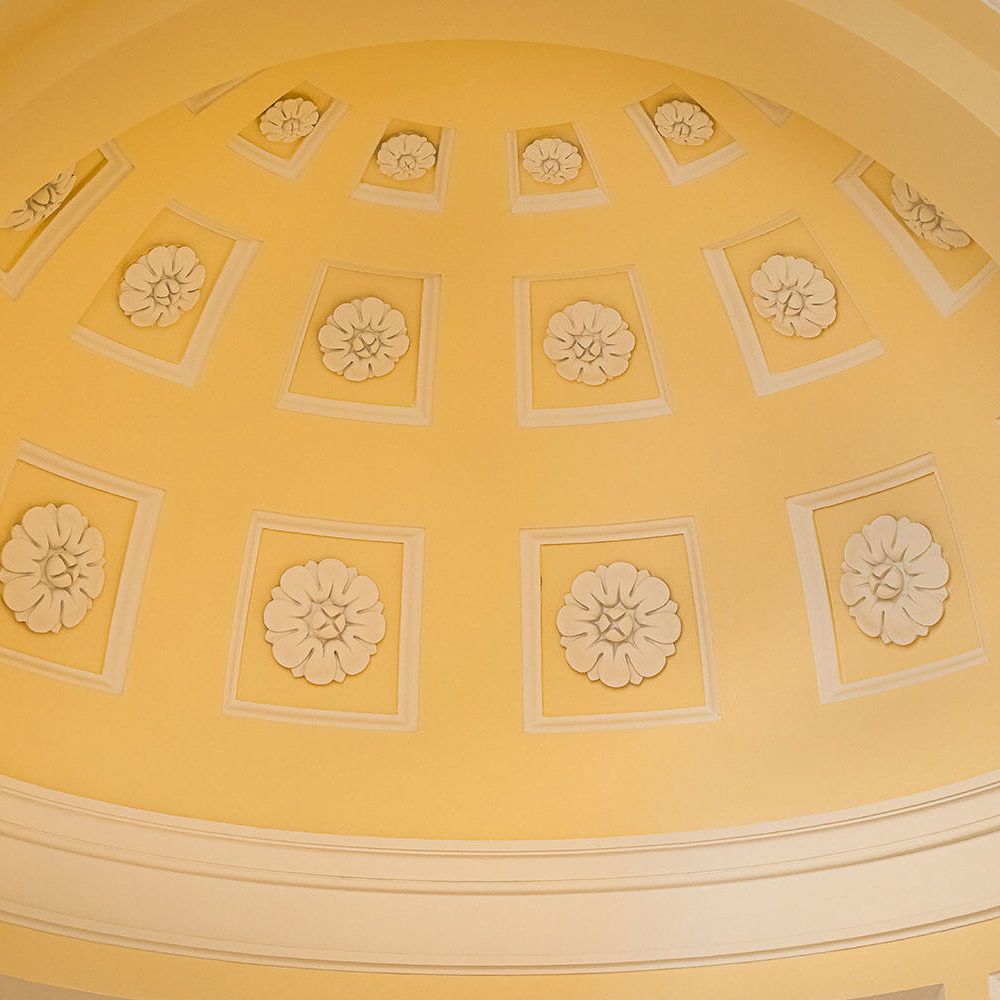 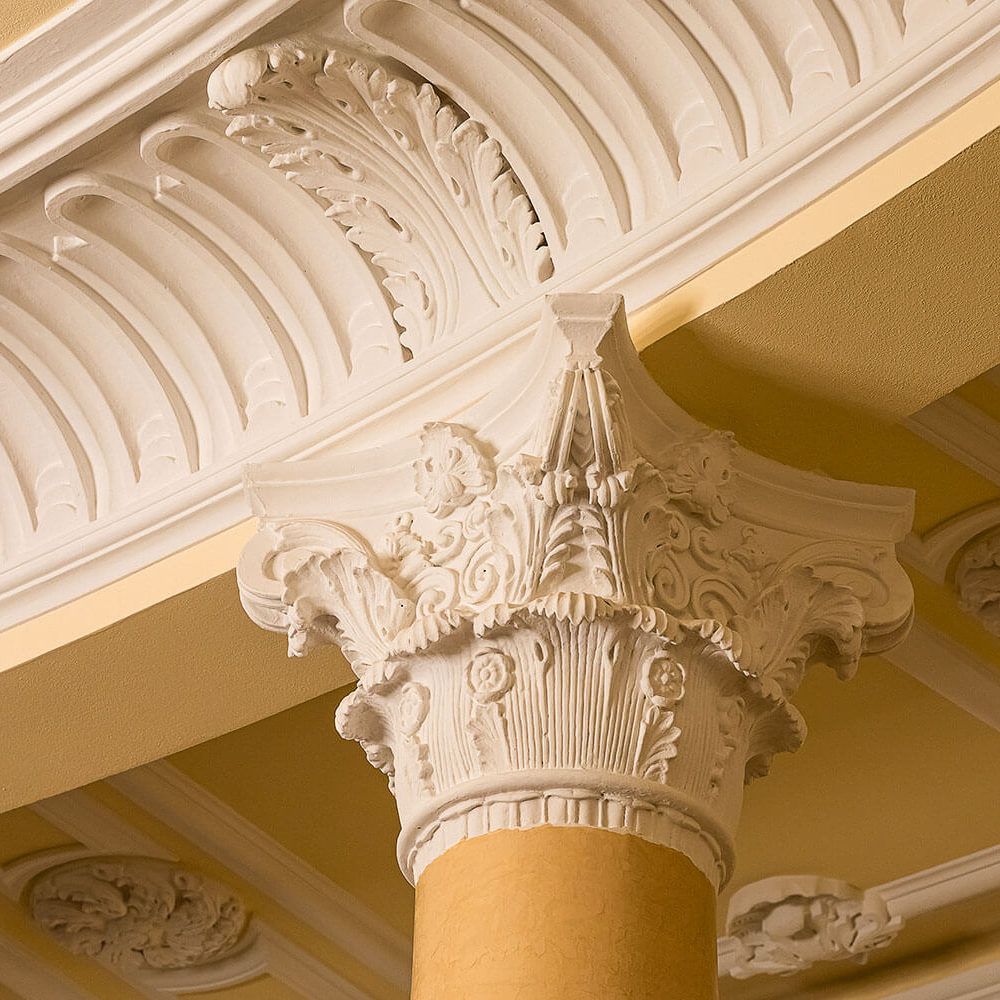 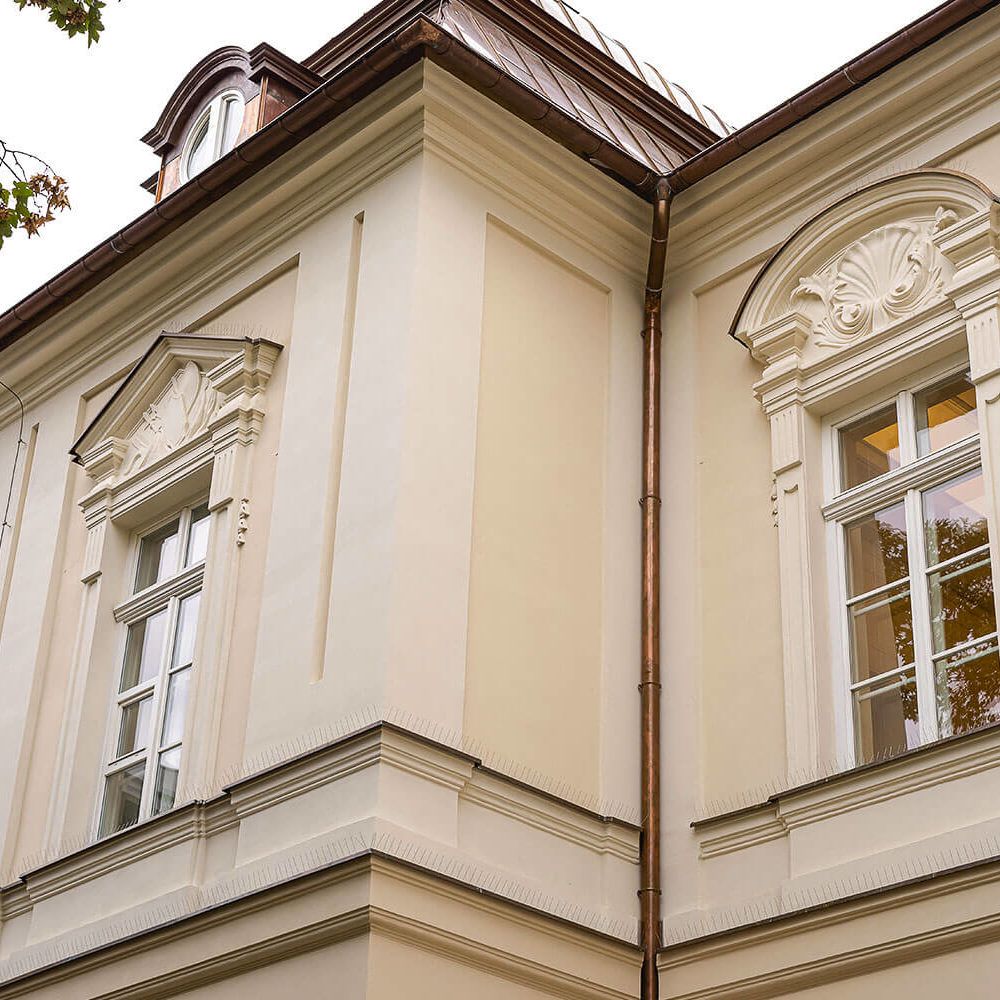 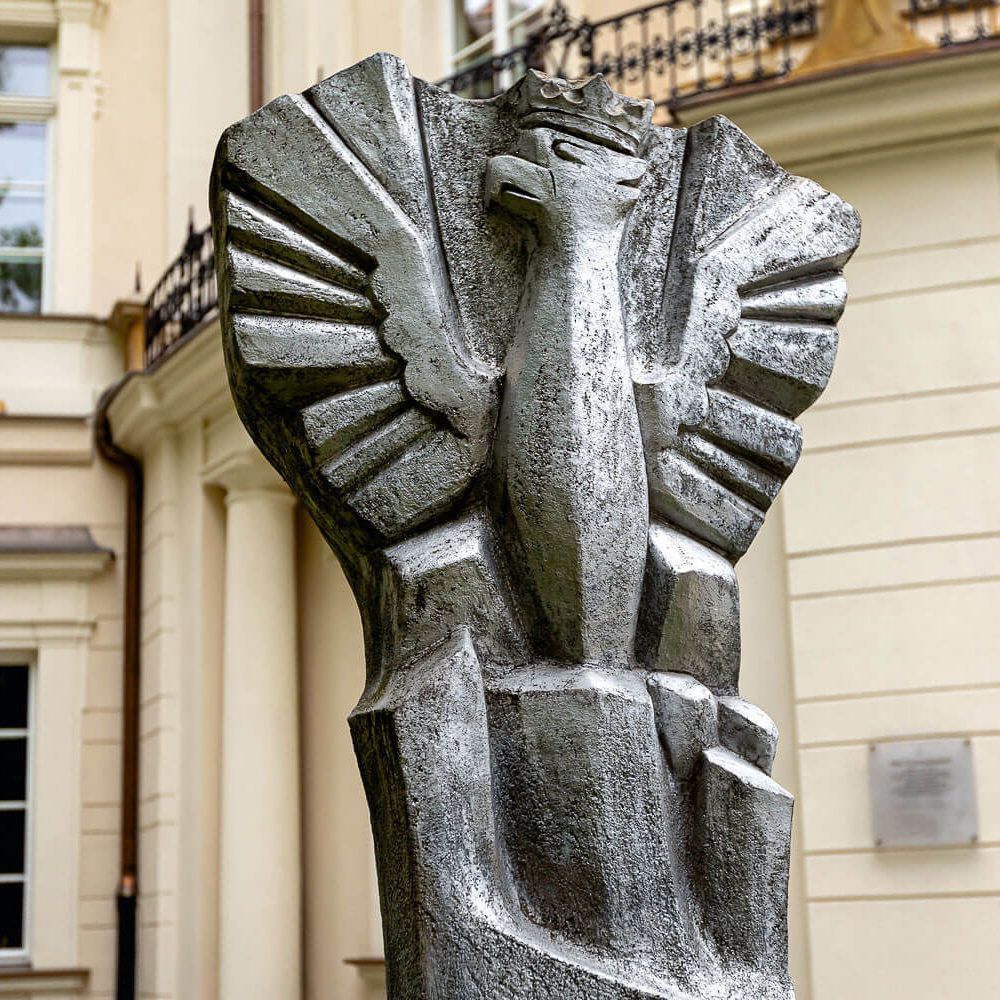 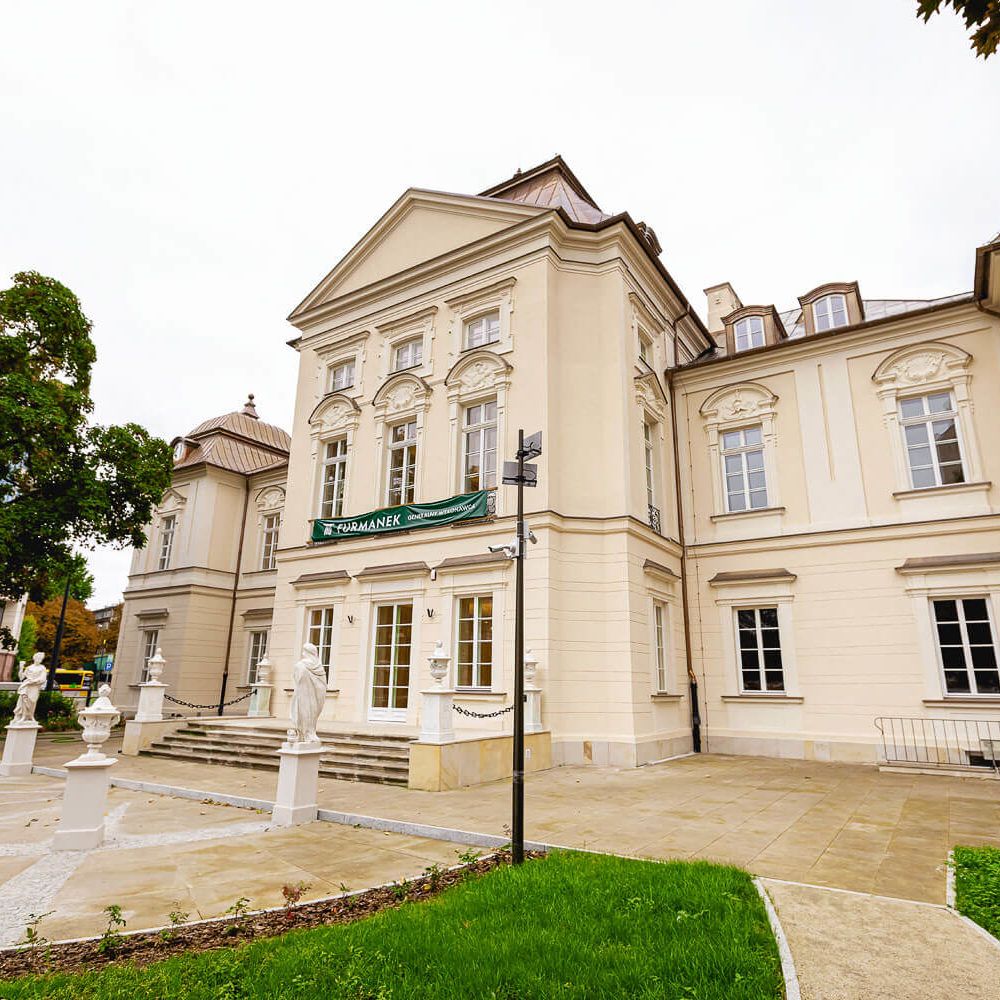